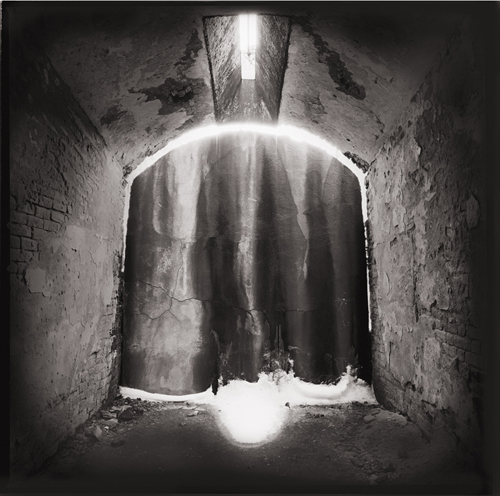 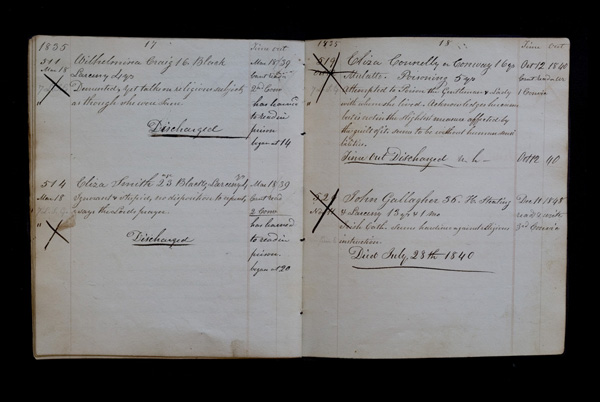 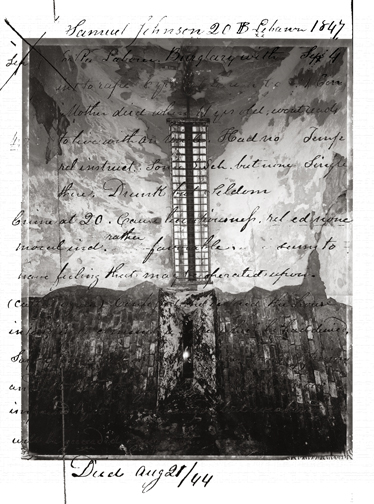 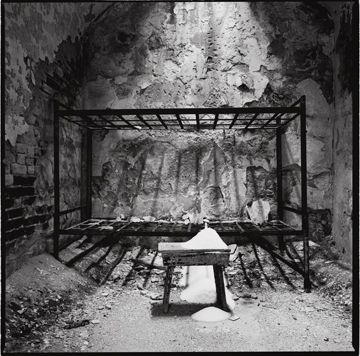 Come and check out the opening for Eric Kunsman’s exhibition:  Peripheral Visions.  Eric T. Kunsman is a photographer and book artist based out of Rochester, New York were he has returned to pursue his personal work. Eric is teaching as an adjunct professor at the Rochester Institute of Technology. He was formerly an Assistant Professor at Mercer County Community College where he was also the coordinator of the photography program. He has nationally taught workshops, lectured on digital printing. Eric holds his MFA in Book Arts/Printmaking from The University of the Arts in Philadelphia, and holds an MS in Electronic Publishing/Graphic Arts Media, BS in Biomedical Photography, BFA in Fine Art photography all from the Rochester Institute of Technology in Rochester, New York. His photographs and books have been exhibited internationally and are in several prominent collections throughout the United States. He currently owns Booksmart Studio, which is a fine art digital printing studio specializing in numerous techniques and services for photographers and book artists.